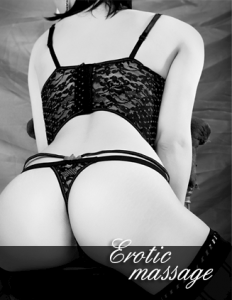 We employ at least 31 sexy young ladies of different nationalities.

Do you want to know more about Asmara Sex Club Amsterdam?

We are proud to say that Asmara was the first government-licensed brothel by the City of Amsterdam. Asmara originally began in 1991, as a permitted house of prostitution.

The construction of the rooms had to meet standards for public use. Our sexclub had to also comply with the many rules of the Health Department in Amsterdam, including maintaining that all surfaces had to be of such materials that could be easily disinfected.

The tax authorities made a special type of tax regulation for the prostitutes, whereby, Asmara had to collect the tax from the prostitutes and then pay the tax to the government. All the ladies then received a monthly accounting of their tax payments from Asmara.

This November 21, 2020, Asmara will be the oldest licensed brothel in Amsterdam: 29 years.


Are you a young, sexy and independent girl, 21 or older?